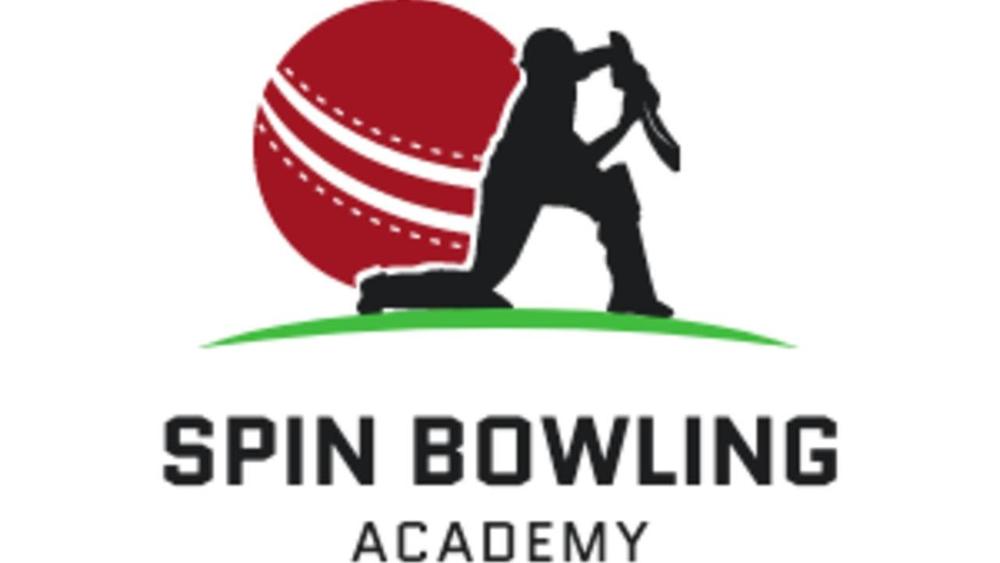 I love the move! 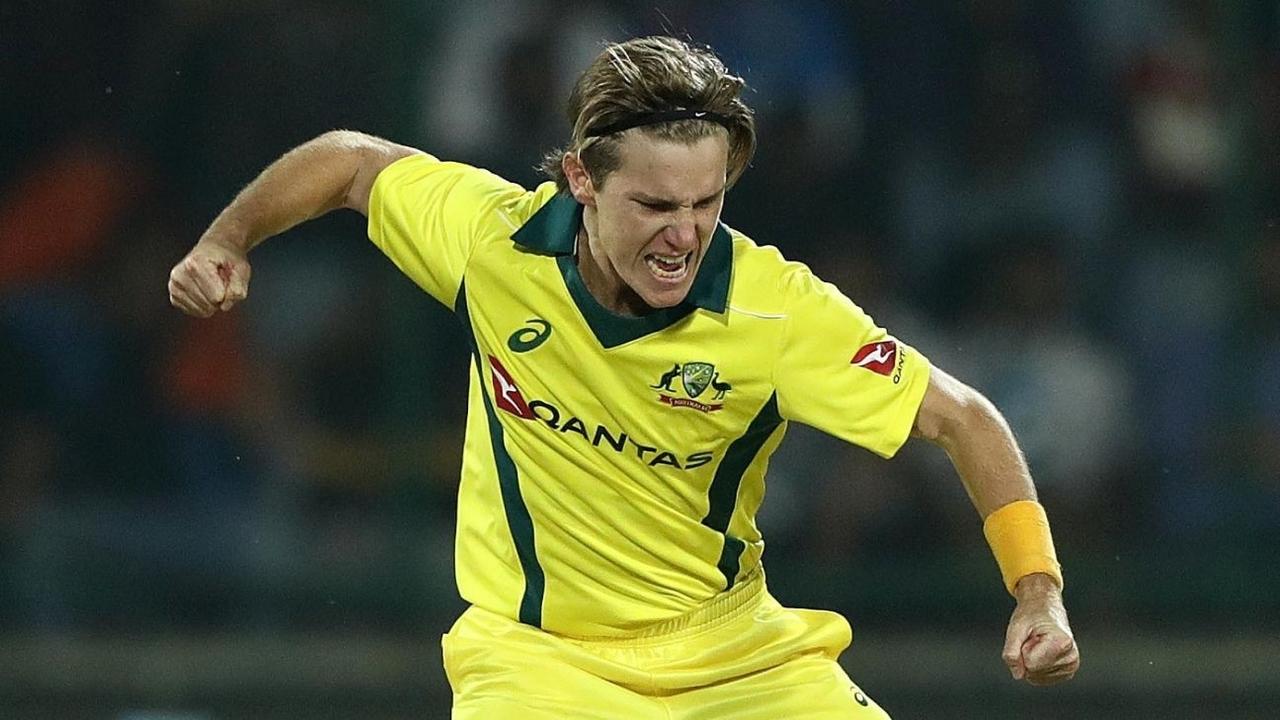 Adam Zampa recently announced that he is moving back to NSW to push for baggy green selection.  I personally think it's a great move and I already feel it will only take a couple of good performances to cement his spot as the next spinner for Australia.  His game in the shorter format has improved significantly and I don't see any reason why his game won't go to the next level at the longer format.

One thing I learned while playing, there is no pecking order in cricket.  Yes, you can think of yourself as the next best spinner, next best batter, and so on, but the reality is you never know what's around the corner.  Case in point right now with COVID.  There were some very strong reports Mitchell Swepson from QLD was going to go to Bangladesh with the Australian team as a backup to Lyon and potentially play a test match.  COVID hit and the next thing we know it's a level playing field again.  I love Mitch and I know QLD will endeavor to bowl him, but the reality is they just can't and I would be surprised if he plays at the start of the season with Marnus back in the team.

It does bring me to my next point, what do you do as a player if you are good enough to be playing but can't break into the team?  The honest truth, you can't do a great deal.  All you can do and you will hear this 1000 times while playing is, control what you can control.  All you can do is go out, train hard, look to improve every day, and front up at training.  The opportunities will happen when you least expect it.  You don't want to waste time and energy worrying about why you should be playing.  Believe me, I spent my whole career doing that!

I played a little bit of cricket against Zamps at the end of my career and fair to say I was a grumpy player and had an opinion of every young spinner coming through.  I also started my career in NSW when he was just starting out also and I loved his competitiveness when I first played against him.  As silly as this sounds but he sort of reminded me of myself playing against him.  Neither of us spun the ball much and our game was to attack the stumps and deceive the batter with changes of pace.  His game has certainly gone to another level in the past 4 years and is now one of the best T20 bowlers in the world.  It has been awesome to watch.

I personally think Adam will thrive in NSW and I believe you will see him play a test later in the year.  Who knows when all of the cricket is going to be played and started but with the move to a spinning deck his game will go to that next level required!! Good luck Zorb..

Stay connected with news and updates! 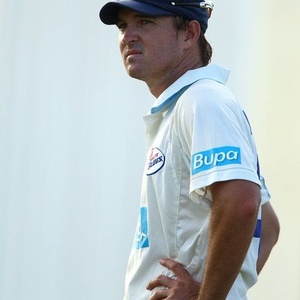 My name is Nathan Hauritz. I was lucky enough to play 17 Tests, 58 ODI's and 3 T20 internationals for Australia. I would have loved to have played more games but injuries, form and mental strength ended things a little bit early for me. What would I have done differently is the big question? Well to be perfectly honest A LOT.

These online courses allow you to learn spin bowling at your own pace.

Sign up today to get the latest news and updates from our community!